We proudly introduce the Opium governance system, which controls the protocol’s parameters and code. Governance participants will have the right and responsibility to suggest, debate, and implement changes to the decentralised protocol.

OIPs are the proposals that require on-chain voting via DAO to perform on-chain actions on the DAO, such as changes of the parameters of the DAO and the protocol or its’ codebase. Voting for OIPs is only possible via on-chain transactions using voting power gained by holding $wOPIUM token at the moment of the proposal creation.

Signals are proposals that don’t require on-chain settlement and serve as a signal to the community about the willingness to perform a certain action, such as implementing specific features or distribution of Active User Ecosystem fund. Voting for Signals at the moment requires to hold $OPIUM, $wOPIUM, 1inch OPIUM-ETH LP or Farming 1inch OPIUM-ETH LP in order to have voting power. Other possibilities will be added later.

Refer to the first proposal for the inspiration.

Nice! Looking forward to it

there is good guide about signalling process from MakerDAO experience: 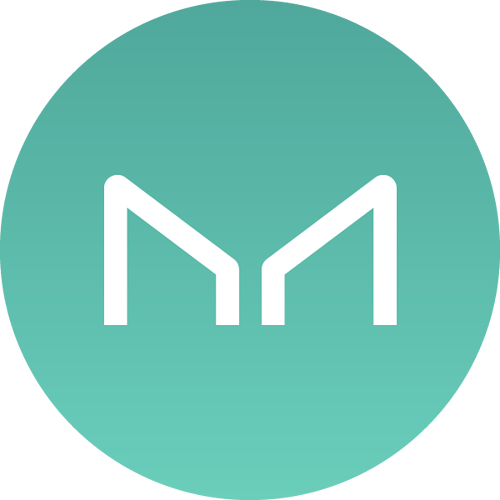 Practical Guide to the Signaling Process

It’s been a while since the signalling guidelines were last iterated on, and in their initial form, they were rather rough ideals, rather than practical instructions on how to create a good signal. This post aims to act more as a how-to and best...